The mission of the Darbster Foundation is to reduce the number of adoptable cats and dogs euthanized in the Southern United States. We do this through partnering with animal shelters in the south, providing our own transport to our two adoption centers in New Hampshire and by partnering with other animal welfare organizations in the Northeast that will accept animals.

When the restaurant, “Darbster”, opened in 2009, the Foundation was formed. 100% of all profits from Darbster Food go toward The Darbster Foundation.

We have a need for funds and pet supplies for transports and at our shelters. View our current wish lists. 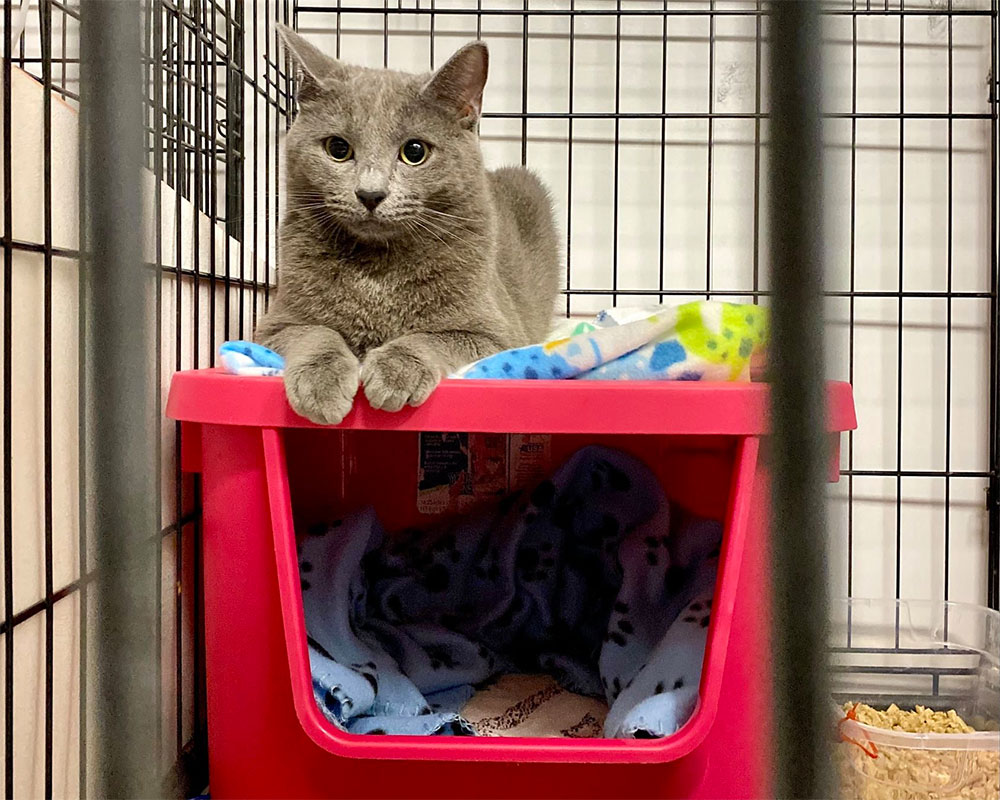 Together we can make a difference.

Adoptions by appointment only. No walk-ins.