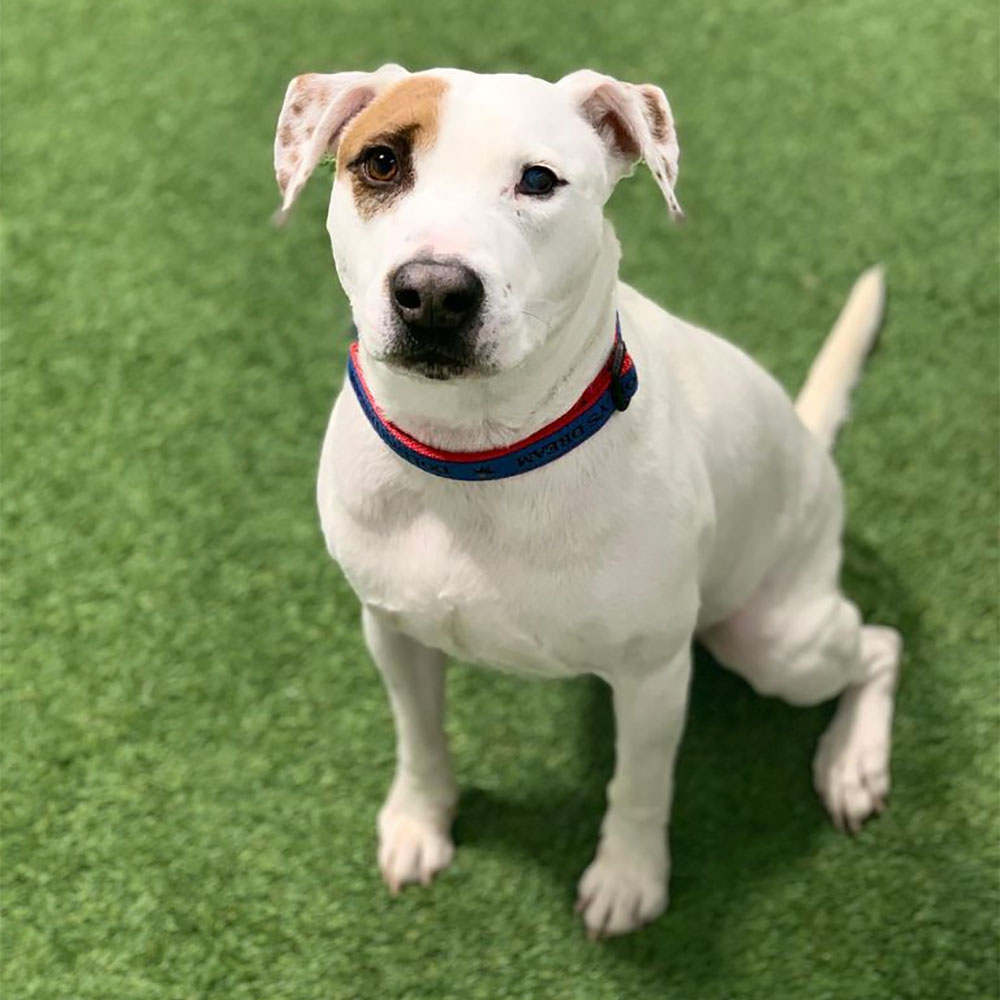 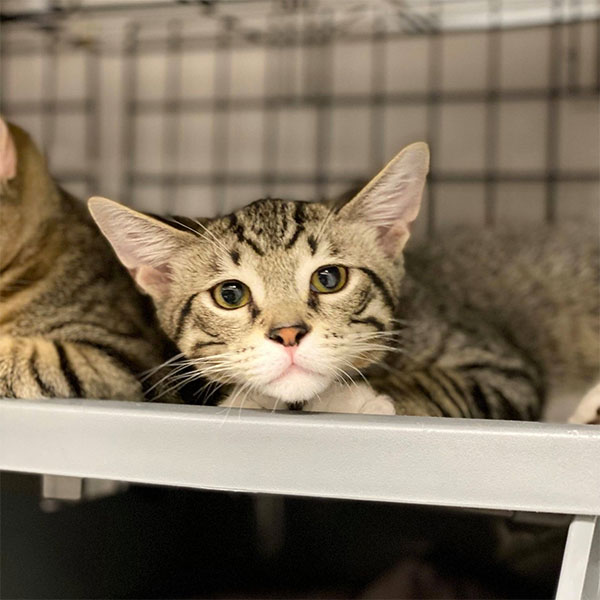 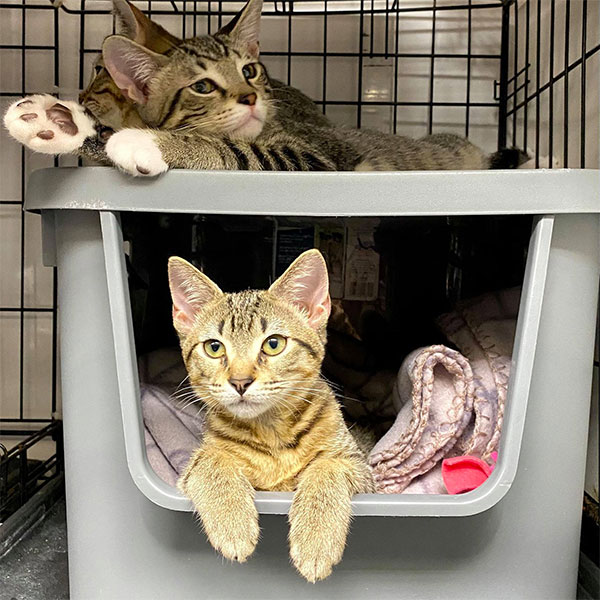 Darbster Rescue is a 501(c) 3 with the primary goal of reducing the number of animals euthanized in the Southern United States.

Both these facilities offer boarding services with the profits going to help support further rescue efforts.

Our efforts have been concentrated on the rescue and transport of highly adoptable kitties and dogs out of overcrowded conditions in the Southern United States to areas in New England where demand is significantly stronger. A tremendous help to this effort has been our partnerships with other rescue organizations in the New England area: Salem Animal Rescue League (SARL), Humane Society & Shelter South Coast, Standish Humane Society, the Ellen M. Gifford Cat Shelter, SPCA of New Hampshire, Cape Ann, Happy Tails and Pope Memorial Humane Society to name a few.

Utilizing both our own adoption facility in Manchester and the facilities of our partner rescue organizations, we have increased our kitty transports each year, from 231 kitties in 2015 to 2,561 in 2021.

Since 2015 we have transported and helped save the lives of over 12,038 homeless cats and kittens!

Our dog rescue efforts are expanding each year as well. In 2018, we pulled over 90 dogs from overcrowded shelters in South Florida and transported them north, primarily to SARL. With the opening of our own shelter, Darbster Doggy in the summer of 2019 and the purchase of a 30-foot gooseneck trailer in October 2019,  we have greatly expanded our transport capacity and direct role in finding homes for dogs.  Since 2020 we have been transporting 12-14 dogs each week, the vast majority (over 90%) going to and adopted out by Darbster Doggy.

Together we can make a difference.

The goal of the Fear Free Shelter Program is to improve the experiences of animals by educating shelter, rescue, and animal welfare employees and volunteers like you about their emotional needs. Learn more >