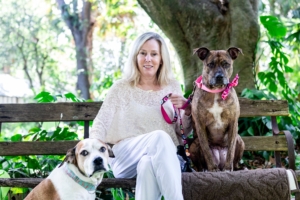 Ellen and Alan opened the restaurant “Darbster” in 2009, and thus the Foundation was formed. 100% of all profits from Darbster Food go toward The Darbster Foundation. Ellen works with rescue partners and volunteers in South Florida to save lives that are brought up to New Hampshire. 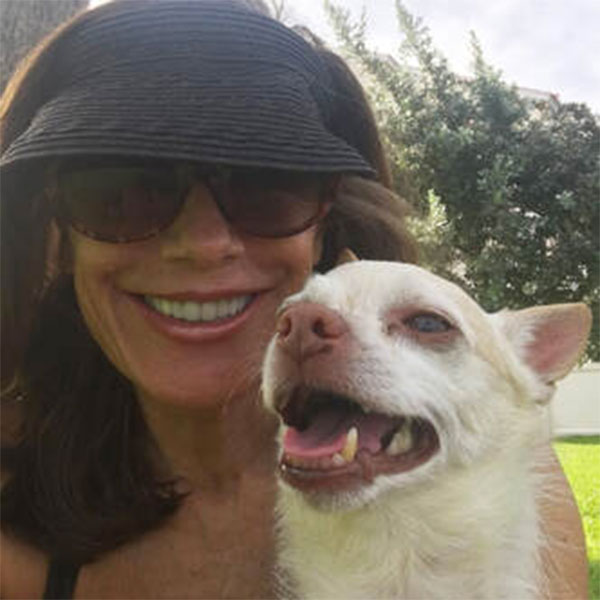 Deborah has been working with the founders since the inception of the Darbster Foundation. In 2017, she began coordinating the weekly air transport for Darbster Kitty, working closely with our South Florida rescue partners and expanded her role in public relations, fund raising and administrative duties. Her constant companion, Mr. Big was a Darbster Foundation rescue who works with her in the West Palm Beach office. 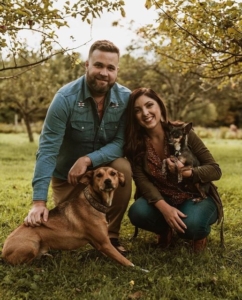 Andrew joined Darbster in December of 2021 after years working in higher education and intercollegiate athletics/recreation. He most recently served as SNHU’s Coordinator of Recreation and as a full-time member of the campus transformation team, but still works as an adjunct instructor both online and on-campus. In addition to his experience at SNHU, Andrew has worked in multiple volunteer roles with organizations like the Manchester Animal Shelter and Joppa Hill Educational Farm. His love for animals dates back to his childhood when his mother volunteered at a cat shelter and his father trained and competed in retriever and pointer field trials. He now resides in Concord with his wife, Amanda, and two rescues Templeton & Nellie. 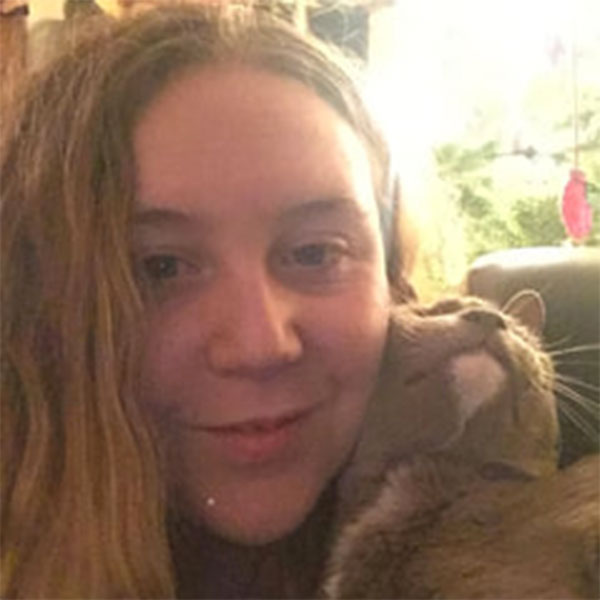 Caity has always had a love of animals and a passion for rescue work. Growing up with dogs and cats, she knows firsthand that even problem pets deserve a loving and safe home to spend their days. Before joining Darbster, she never thought she’d get to work with dogs all day and also to help them find their forever homes.

The goal of the Fear Free Shelter Program is to improve the experiences of animals by educating shelter, rescue, and animal welfare employees and volunteers like you about their emotional needs. Learn more >